Small of stature, quick to laugh, soft spoken, down to earth and always hopeful, Julius Kambarage Nyerere was Tanzania’s first and longest serving president. He was influential in the Pan-African movement, a major pushing force behind the formation of the organization of the African Union (OAU) and well-remembered for his Arusha declaration which outlined and promoted his vision of Ujamaa in Tanzania.

Pan-Africanism is an idea and belief that all people whose origin is in Africa, both in the diaspora and in the continent itself share not only a common destiny but also history. The idea has its origins in the mid-19th century in the United States, but it was made prominent by W.E.B. Du Bois. In the mid-20th century, this movement was influential in championing for the freedom of African states from their colonial masters with prominent leaders such as Ghana’s Kwame Nkrumah, Kenya’s Jomo Kenyatta, and Tanzania’s Julius Nyerere.

Nyerere’s legacy in Tanzania is brilliant in many ways.  He envisioned a Tanzania that was economically self-sufficient, rather than being reliant on foreign aid and foreign intervention. He carried out massive literacy campaigns and made education free to all. He also collectivized the farming in rural Tanzania in his campaign to create an equal society based on cooperative agriculture.

On the continent, apart from being an important force behind the formation of the OAU in 1963. He was also active in events across the continent such as aiding in the overthrowing of Ugandan dictator Idi Amin and in advocating for political and economic ways of dealing with Apartheid in South Africa. Nyerere indeed was successful in uniting the different factions of Tanzania and instilled in them a sense of unity, pamoja, and ujama (brotherhood).  Pamoja is still a large message of unity throughout east Africa.

Mwalimu Nyerere Day is a public holiday in Tanzania observed on October 14th each year. 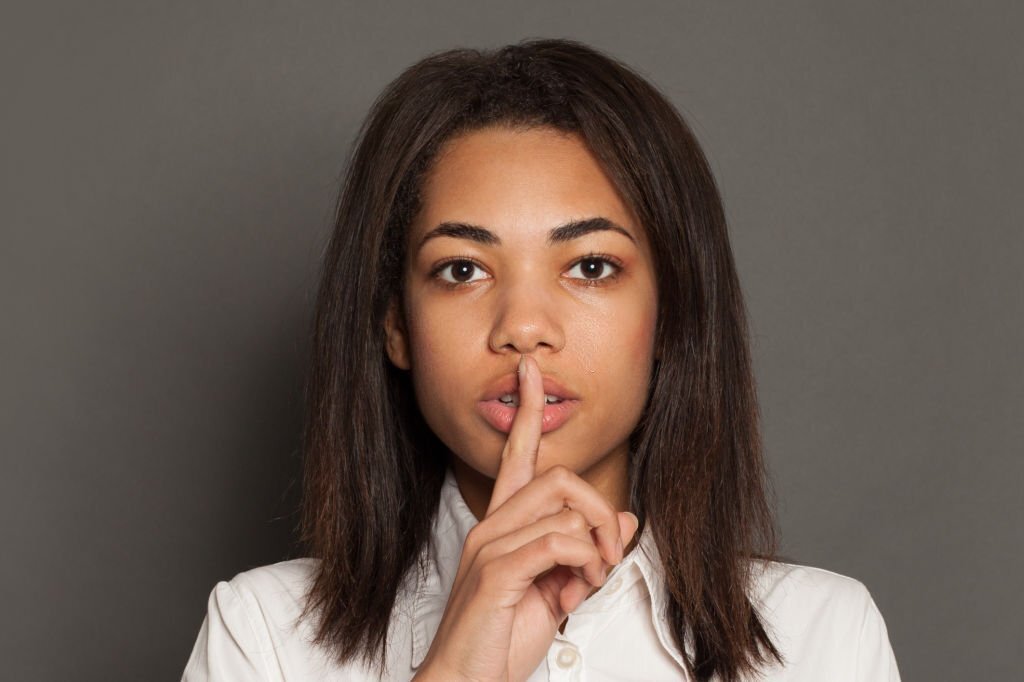